It is known that PostgreSQL databases have a core position in the architecture of a software project. In this presentation, I would explain which is the impact of a correct design through the project architecture and the project success. I would make some analogies with the well-known Java ‚Clean Code‘ book from Robert Martin.
I would explain the importance of the foreign keys in the database design and database documentation. I would explain some tips which are known by the database administrators but not always by developers or team leaders. 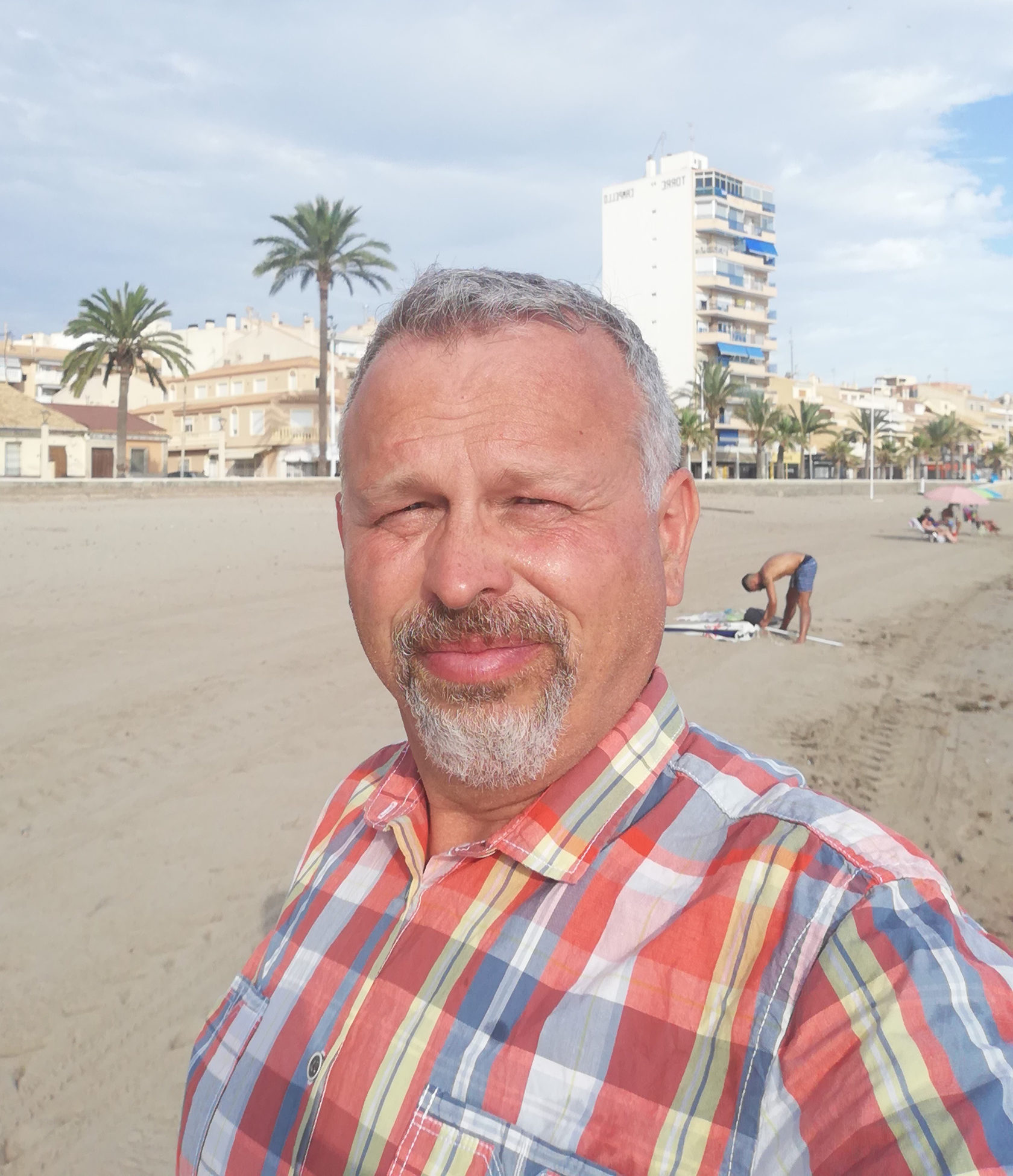 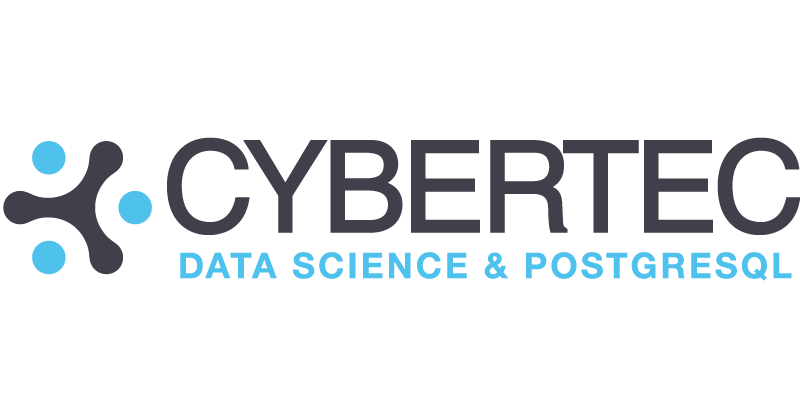 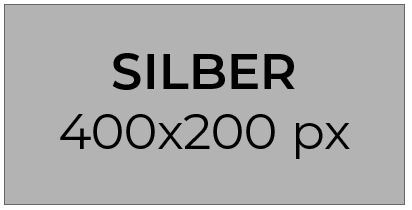